The incident took place on February 8, 2018 at approximately 4:09 p.m. when the Brevard County Sheriff’s Office responded to Honey Lane, Grant after a 911 emergency call was received advising that a male was in the process of attempting to commit suicide. The family member advised that the male had a sharp edged weapon that he was using to harm himself. After arriving at the scene, two deputies made contact with the subject. During this contact, a less lethal device was deployed in an attempt to neutralize the subject’s aggressive actions. The less lethal deployment was unsuccessful, after which one deputy responded with deadly force. 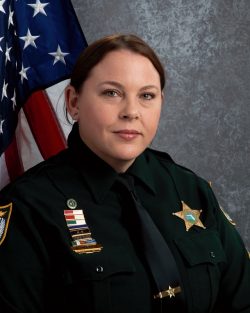 As is customary in officer involved shootings, both deputies have been placed on Administrative Leave pending the outcome of the investigation.

Also attached with this release are the redacted 911 calls for this incident.

The investigation of this incident is ongoing. We will provide updates 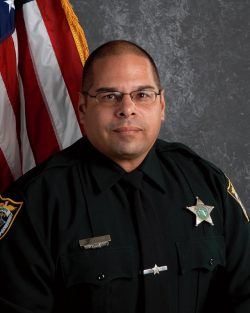 and further details as they become available. Anyone who may have

information about this incident is asked to please call Agent Wendy Wheeler of the Brevard County Sheriff’s Office Homicide Unit at 321-633-8413.