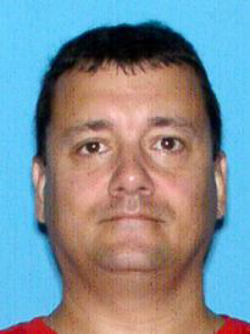 The incident took place on January 21, 2018, after a Brevard County Sheriff’s Office deputy attempted to conduct a traffic stop at approximately 6:11 p.m. in the area of Parkway Drive and US 1, Melbourne. As the deputy approached the vehicle, the driver pulled away and began travelling north on US 1. The vehicle continued on without stopping and displayed a driving pattern consistent with that of an impaired driver. Stop sticks were deployed, successfully disabling three tires. The driver continued northbound to the area of Viera Boulevard and US 1 where the vehicle was stopped. As deputies made contact with the driver who was the sole occupant of the vehicle, the driver displayed aggressive and overt actions that resulted in the deputy responding with deadly force to neutralize the immediate threat. The individual was transported to a local hospital in serious condition where he succumbed to his injuries.

Cpl. David Turbeville has been a member of the Sheriff’s Office since August 2014. During his employment, 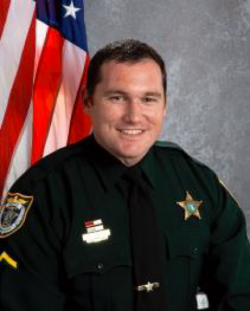 he has served in Patrol as a deputy, Field Training Officer and was promoted to his current position of Corporal in 2016. Prior to his employment with the Sheriff’s Office, Cpl. Turbeville was an officer with the Cocoa Beach Police Department for four years.

As is customary in officer involved shootings, Corporal Turbeville has been placed on Administrative Leave pending the outcome of the investigation.

There have been several public information requests concerning video recordings, radio communications and other related investigative records. Any such records will not be released until pertinent interviews have been completed. It is currently anticipated that all such interviews will be completed during the next several days.

The investigation of this incident is active and ongoing. We will provide updates and further details as they become available. Anyone who may have information about this incident is asked to please call Agent Troy Deavers of the Brevard County Sheriff’s Office Homicide Unit at 321-633-8413.