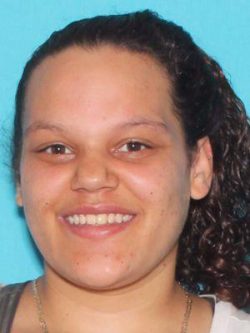 The Brevard County Sheriff’s Office has arrested 21-year-old Jacob Hall of unincorporated Cocoa for the death of 22-year-old Michelle Turner. Hall was arrested after an arrest warrant was issued by a judge charging him with Manslaughter. He was taken to the Brevard County Jail where he is being held on a $40,000 bond.

The investigation began shortly after midnight on February 4, 2018, when deputies responded to Chelsie Avenue, Cocoa, in reference to an unresponsive female who was pronounced deceased. The victim was transported to the Brevard Medical Examiner’s Office for an autopsy.

The investigation has revealed that Turner and Hall met, consumed drugs 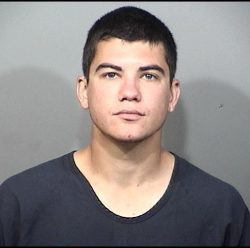 together and returned to the residence on Chelsie Avenue. While at the residence, they engaged in sexual activity during which Turner became incoherent with her condition worsening throughout the evening. Hall did not summon medical assistance until Turner had become totally unresponsive. The Medical Examiner ruled the death a homicide.

Anyone who may have information about Jacob Hall or Michelle Turner is asked to please call Agent Wendy Wheeler of the Brevard County Sheriff’s Office at 321-633-8413 or CRIMELINE at 1-800-423-TIPS(8477). All calls to CRIMELINE are confidential and callers can remain anonymous and be eligible for a reward.