NR 21-48 Suspect Arrested in Shooting Death of his wife. 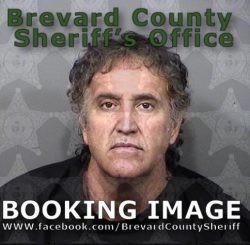 The Brevard County Sheriff’s Office has arrested 50-year-old, Gary Rivers of Mims, for the shooting death of his wife, 48-year-old, Lynn Rivers, that occurred during the early morning hours of September 17, 2021.    Rivers was arrested after an arrest warrant was issued charging Rivers with Second Degree Murder with a Firearm. Rivers is currently being held in the Brevard County Jail on a No Bond status.

The investigation began at approximately 5:50 a.m. on September 17, 2021, when deputies responded to a residence at 4960 Blounts Ridge Road in Mims, after the Communications Center received a call advising that a female had been shot.  Upon arrival, deputies located the female who was pronounced deceased at the scene. 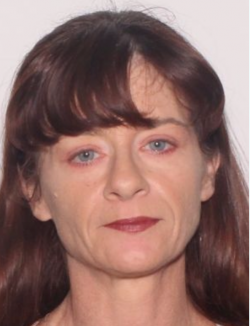 The investigation thus far has revealed that during an argument that morning between the couple, Rivers armed himself with a firearm, pointed the weapon at the victim and discharged it, striking and killing Ms. Rivers.

The female victim was transported to the Medical Examiner’s Office where an autopsy will be conducted.

Anyone who may have information about this death investigation is asked to please call Agent Adam Walkington of the Brevard County Sheriff’s Office Homicide Unit at 321-633-8413 .