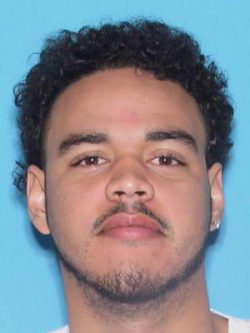 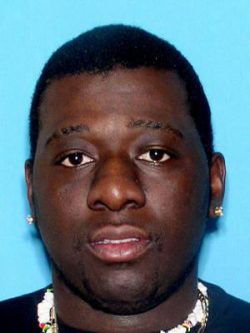 The investigation began shortly after 8:30 p.m. Sunday evening after the Sheriff’s Office received several reports of a shooting at the Wal-Mart where at least one person was injured. Deputies arrived on scene finding a deceased male. Gibson remained at the scene and has been cooperating with the investigation.

To date, the investigation has determined that the incident appears to be a relationship dispute concerning an unidentified third party, where the decedent traveled to the Wal-Mart, where Gibson is employed, to confront him.

The decedent was taken to the Brevard County Medical Examiner’s Office where an autopsy will be conducted.

The investigation is ongoing at this time and no arrest has been made. The results of the investigation will be forwarded to the State Attorney’s Office for a decision as to whether charges will be filed in this case. Updates will be provided when more information is available.

Anyone who may have information about this incident is asked to please call Agent Wendy Wheeler of the Brevard County Sheriff’s Office at 321-633-8413 or CRIMELINE at 1-800-423-TIPS(8477). All calls to CRIMELINE are confidential and callers can remain anonymous and be eligible for a reward.